Welcome, 2013. I hope you bring us happiness, joy and lots of memories made together as a family of four. And now, onto the cliche post... that's right!! NEW YEARS RESOLUTIONS TIME!!

To be frank, I've never made resolutions before. I never saw the point. People never follow through with them and they never last. It's stupid and a waste of energy. So really, this is isn't so much of a new year's resolution post as it is a reflection of last year and a list of things I'd like to work on in the coming year.

1. I'd like to be more of a "yes" mom. Not a "Hey Mom, can I have chocolate and coffee for breakfast" kind of yes, but by letting Mac be more involved in things I do. I think I tend to tell him no when he tries to "help" me do things because often it either is not really help, or because it makes me take twice as long to do things. But when I look back, some of the most fun times we've had are when he helps me do things. Even when they make messes and even when they take longer. Those are the times we make memories that I remember and treasure and those are the times that I'm sure I'll look back on one day and miss, so I shouldn't worry so much about rushing, or neatness and just focus on being in the moment with Mac.

2. Along the same lines, I also want to really listen to Mac more (and Isaac when the time comes). Anyone who's had kids knows that they talk a lot!! And they are repetitive. Sometimes I swear it's like I'm being followed by a really talkative drunk. That being said however, even though on long or busy days, it's easy to just tune him out and not actually listen. I read this somewhere though, and it really struck a chord with me: "When a child gives you a gift, even if it is a rock they just picked up, exude gratitude. It might be the only thing they have to give, and they have chosen to give it to you." It applies to listening too!! While what he's saying to me now may not seem that important to me, it is important to him and if I don't listen to him now when he's telling me something he feels it is important, he won't bother telling me important things later on in his life.

...the rest of these are a little more light hearted.

3. (This one is more resolution-y) NO FAST FOOD FOR ONE MONTH. At the end of January, I will evaluate how I feel and see how much of a difference I feel.

4. Along the same lines as #3, I will try to remain at least 95% gluten free.  While I no longer get horrific cramps from gluten, I still have *OVER SHARE WARNING* gas that could put a lumberjack in a coma.

5. I will start running again.

6. I will eat 7 servings of fruits and veggies a day.

7. I will create and follow a budget. I have realized that I am an emotional spender and I think that if I have a budget to consider, I will spend less. And also, I will save a lot of money since I won't be spending it on fast food. WIN-WIN!!

8. I will focus more on deepening my spirituality, my beliefs and my relationship with God.

There is more to add to this list, but I'm starting to fall asleep at my computer, so I will save the rest for an other time. 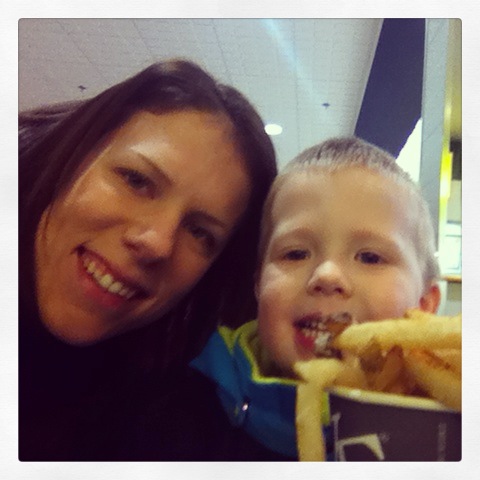 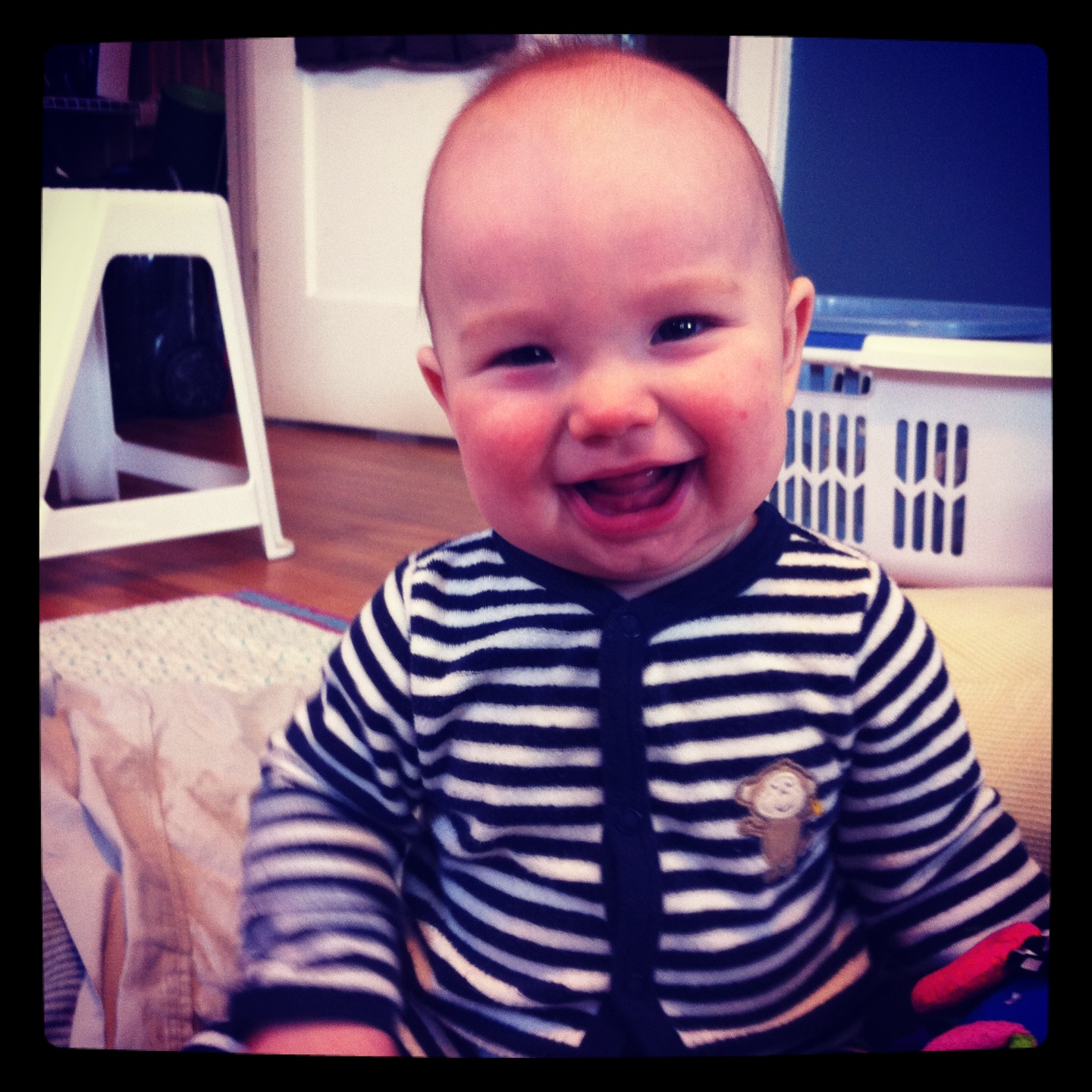