Breastfeeding Mac was a joy.  He was so cute. He'd lie there drinking, gazing up at me with booby-drunk adoration, occasionally stopping to shoot me the biggest grin or giggle for no reason other than booby-pleasure. He use to put one hand on my back while he was feeding and rub me, absentmindedly and ever so gently. He was text book. Other than one brief period when he went on a breastfeeding strike for two days and scared the living daylights out of me, he was a breeze until I decided to wean him. Basically, this was the atmosphere when I'd feed him: 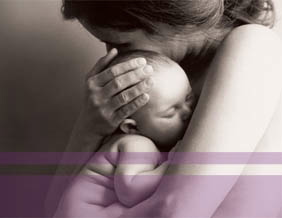 Breastfeeding Isaac?? Not so much. Breastfeeding Isaac is more like fighting a steroid-filled, road-raging, MMA fighter with a chip on his shoulder.  No, there's no screaming, but there's an awful lot of kicking, punching, slapping, pinching, fiddling, and yes, occasionally a little biting. The funny thing is that it's not because he's mad!! He's just very exuberant and can't just breastfeed - he has to multi-task. Sometimes, that means I get fish-hooked in the nose, sometimes it means I get my collar-bone nearly ripped off, sometimes it just means that I have to put up with some heel-stomping. But hey, I'll take what I can get. It makes that moment that he starts to doze off while breastfeeding and for two minutes he is cuddly and dozy all that much more special. Those moments will be held dear in my heart for the rest of my life.

Also, I think that this might be appropriate incorporated as artwork in his room: 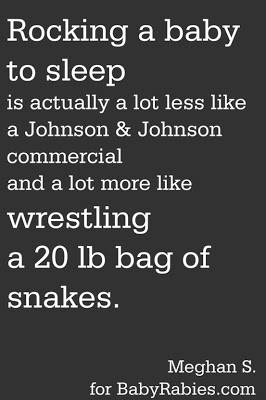