It's so funny how kids get away with things that no one else could. Not in a bad behaviour kind of way, although that's true as well, but in a cute heartwarming and sometimes downright hilarious kind of way.

If my husband handed me a weed while breathing onion breath in my face, I would not be happy. But Mac handing me a dandelion and saying "Here, Mom, I picked this for you" right after he'd eaten a handful of chives totally makes my day. Or how Isaac gives the tightest hugs. Often, he grabs a handful of hair and it feels like he's scalping me while he's hugging me, but I still wouldn't trade it in for the world.

How he snuzzles into my neck and I'm instantly drenched in snot and baby drool, but it's cool. I don't mind. It's worth it.

How I get woken up in the middle of the night to feed Isaac, but when I walk into his room he says "Mama" and holds out his arms to be picked up.

Kids are hard, but it's the dandelion, onion breathe, drool and snot covering moments that make it totally worth it. 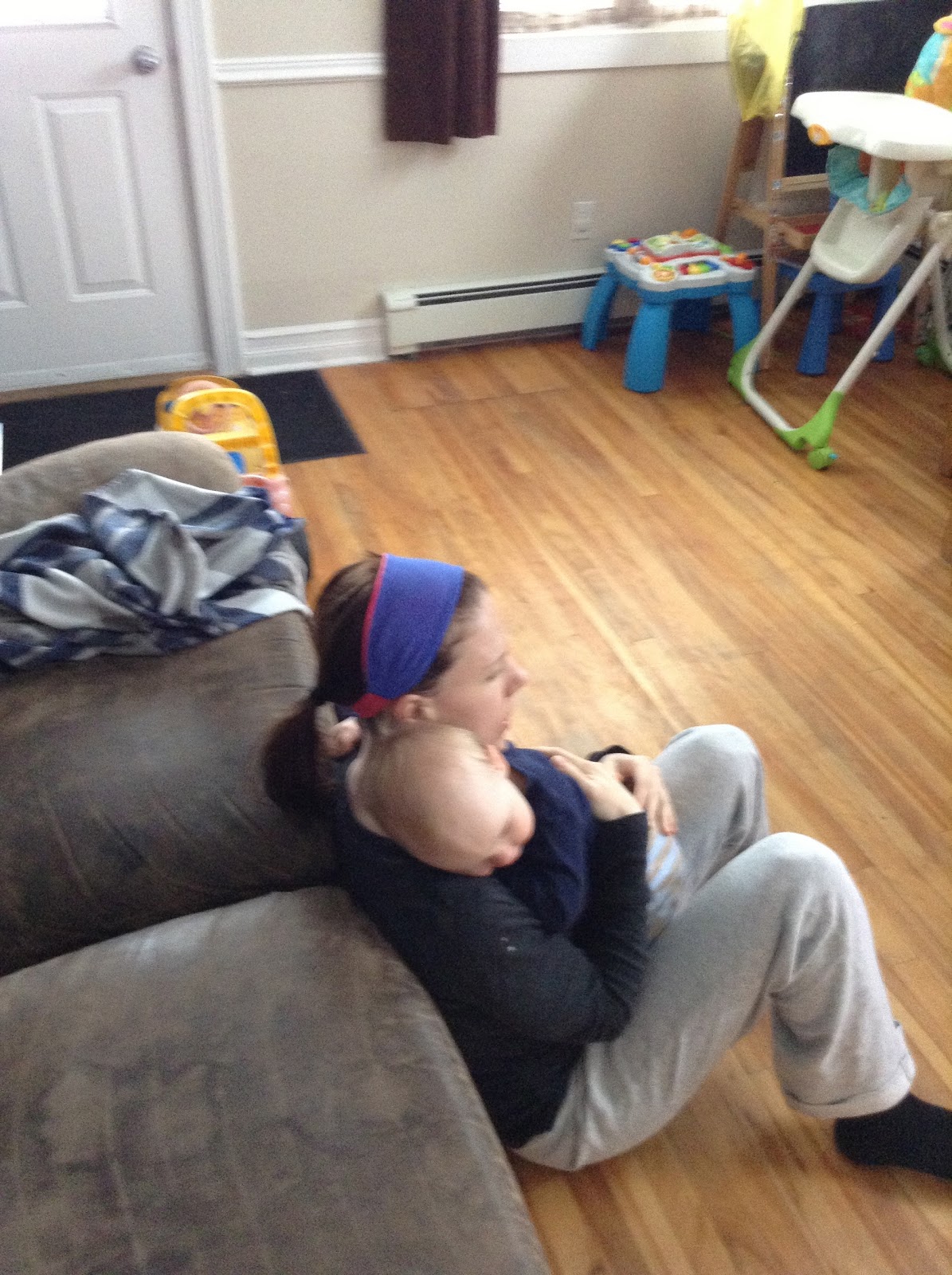 Anonymous said…
Beautiful! Its so inspiring to hear a positive post about the joys of children. If one day I am blessed with kids, I hope to share the good stuff about kids as well. :)
May 29, 2013 at 4:06 PM

Unknown said…
Thank you, that's so sweet. Parenting can be so hard and exhausting. Sometimes, it's important to just sit back and enjoy the little (big) sweet things about it.
May 29, 2013 at 9:59 PM